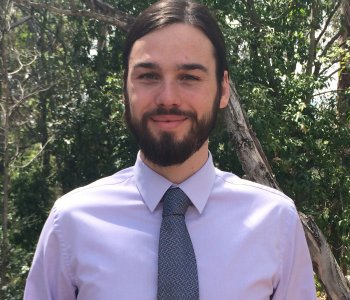 Accounting for undecided and uncertain voters is a challenging issue for predicting election results from public opinion polls. Undecided voters typify the uncertainty of swing voters in polls but are often ignored or allocated to each candidate in a simple deterministic manner. Historically this may have been adequate because the undecided voters were sufficiently small to assume that they do not affect the relative proportions of the decided voters. However, in the presence of high numbers of undecided voters, these static rules may in fact bias election predictions from election poll researchers and metapoll analysts. We examine the effect of undecided voters in the 2016 US presidential election compared with the previous three presidential elections. We show that there were a relatively high number of undecided voters over the campaign and on election day, and that the allocation of undecided voters in this election was not consistent with two‐party proportional (or even) allocations. We find evidence that static allocation regimes are inadequate for election prediction models and that probabilistic allocations may be superior. We also estimate the bias attributable to polling agencies, which is often referred to as ‘house effects’.